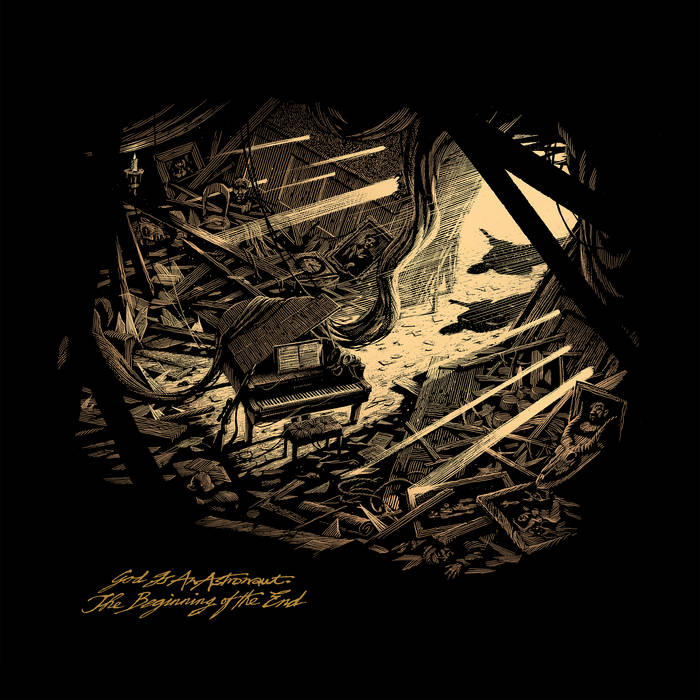 Hg gv The record sounds great and is a lovely full band reworking of the early stuff. Feels like being back at a GIAA show and seeing (hearing) the magic happen.